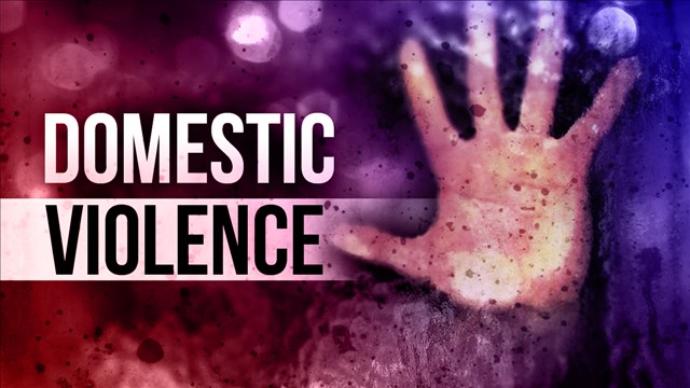 We call India as ‘Mother India’. At the same time, we witness every third women of this nation undergoing through physical, mental and sexual violence at home. The question naturally comes – when they are not safe enough at their home, how can they be safe outside? Today in India, the scenario is worse. The cases relating to domestic violence are popping up in every 5 minutes on the news channels. Not only the Rural India, but the Urban India has also made an enormous ‘progress’ (!) in this context.

Although Indian Law has laid down laws to prevent domestic violence cases, the prime barrier in its implementation is the lack of awareness and self-confidence. Self-confidence can be gained if and only if you become self-dependent. But the lack of awareness can only be mitigated through the lights of literacy and true application of basic legal knowledge. Hence, in this blog article, we will be providing to all the common women an insight of the domestic violence laws existing in India.

The literal meaning of the word domestic violence basically means any violent behaviour of any person (relatives or husband) on the aggrieved woman within the home of the aggrieved woman which may force her to file complaint for harassment basically under domestic violence act and other provisions of Indian Penal Code (IPC) and Criminal Procedure Code (CrPC). Since ages, domestic violence has been committed against women but in today’s scenario men can also file for domestic violence which can come under the category of domestic abuse.  However, in India, apart from the two big-shot criminal laws (Indian Penal Code and Code of Criminal Procedure), we have ‘Protection of Women from Domestic Violence Act (PWDVA)’ instituted in 2005 and aimed at protecting women from violence in domestic relationships (including live-in relationship).

According to Section 3 of the PWDVA, 2005, to constitute a domestic violence, it shall include: –

(a) Threats to health, safety, life etc, whether mental or physical, including physical abuse, sexual abuse, verbal and emotional abuse and economic abuse; or

(b) Harassment through any forms such as harms, injuries to the aggrieved person by coercing her or any other person related to any unlawful demand for dowry or other property  or valuable security; or

(c) Otherwise injuring or causing harm, through physical or mental means to the aggrieved person.

Against whom complaint for Domestic Violence can be filed?

The punishments for various offences pertaining domestic violence have been prescribed and implemented under the Indian Penal Code (IPC) and other reliefs have been provided in PWDVA.

How a victim of domestic violence should protect herself?

Or, Call 1091 or 100 (These are the emergency helpline numbers for women) so as to report against the domestic violence. Alternatively, you can also seek help from various NGOs available. For your reference, the contact details of some of such NGOs are provided below :-

Apart from that, you can also file a police report and keep the duplicate copy of the report and complaint number with your records so that it will be helpful for you to track the case status. As it was briefed earlier, the victims of domestic violence can also seek medical facility (if needed), legal aid and shelter home so as to get rid of the daily domestic violence.

You can additionally gain some support from your trustworthy friend or family member. It will help to find witness on behalf of  the victim before the Court.

Well, the domain is not free from dispute. Rather, a flock of concerns still revolve around the laws on domestic violence in India. Amongst those, there are two main concerns which we will deal with:-

Every law has their positive as well as negative effects. Negativity generally comes in form of misuse. Hence, to prevent the misuse of reliefs provided under domestic violence laws, the responsibility to investigate each of such cases has also been entrusted with the women NGOs so as to encounter any kind of misuse. It has also been decided to appoint the civil authorities to the the cognizance of the cases and to establish more counselling centers for extracting the truth out from the harassed person and their family members experiencing such misuse. Also, if any false accusations are discovered to be made by the wife against her husband and other relatives, then penalty must be imposed on the wife, nonetheless.

Although since the implementation of domestic violence laws it was aimed to be women-centric, the contemporary Indian scenario speaks otherwise. Nowadays, Men also become victim of domestic abuse (although, very few!). Comparing with the women, the number of victims is still less for the men. Hence, it can be said that the domestic violence offences somewhat is a little bit gender-neutral. But when we observe the complaints filed, it is evident that the women are more likely to file report than men in India. The reason is nothing but the lack of laws guaranteed for the men. Hence, it is high time that an inclusive and uniform approach must be adopted for both the men and women in distress to safeguard them from the grips of domestic violence.

Last but not the least, “The ‘domestic’ part does not matter; Violence is Violence.” Hence, we should not be afraid enough to tolerate such violence and cover it within the periphery of ‘Domestic’. Every real offender needs to be punished, no matter what. Those who commit injustice and those who forbear it, Let them blaze like hay in the fire of your indignation.

All rights reserved to © Legally Layman and © Namrata Chakraborty (Source of Pic : Google)